Like your candles and wax melts? Then you must check out Scent Circus! I’ve previously had their ‘Unicorn Poop’ and ‘Mermaid For Life’ melts and they were honestly the best smelling melts I’ve ever had.

This time, I thought I would take a gamble on the Oopsy Daisy Box™. This box cost me £5.00 (plus P&P) and promised to include at least six wax melts. These could be discontinued melts, new fragrance samples or waxes that didn’t quite make their quality cuts. Really, you melt them, so who cares if the rabbits missing one ear?! It still smells just as good. Each box is different, but they always sell out fast. 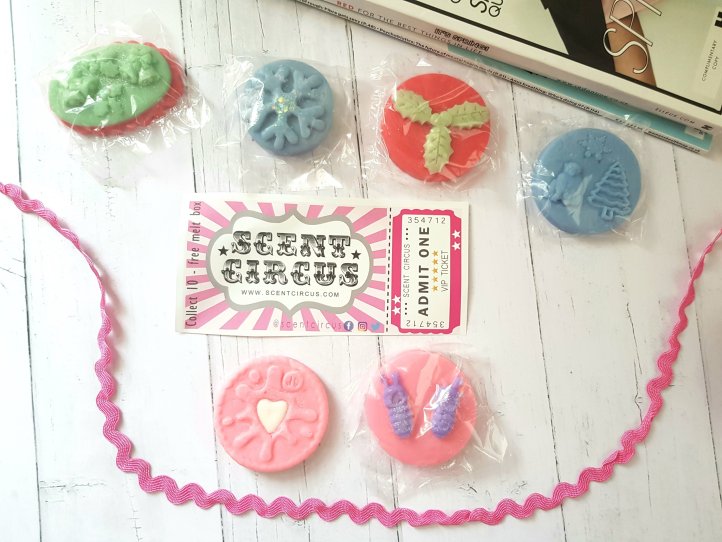 Here’s a breakdown of my box; 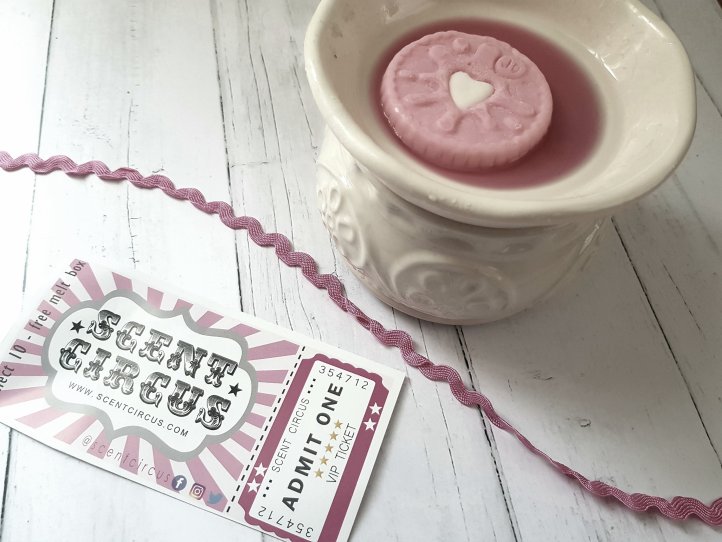 As stated above, I hastily opened the Jammy Dodger style melt and placed in my electric burner at approximately 4pm. By 11 am the next morning, it was still smelling strong. Usually, I would recommend a flame burner to gain the maximum scent (the flame is hotter), but these actually worked really well in my electric. 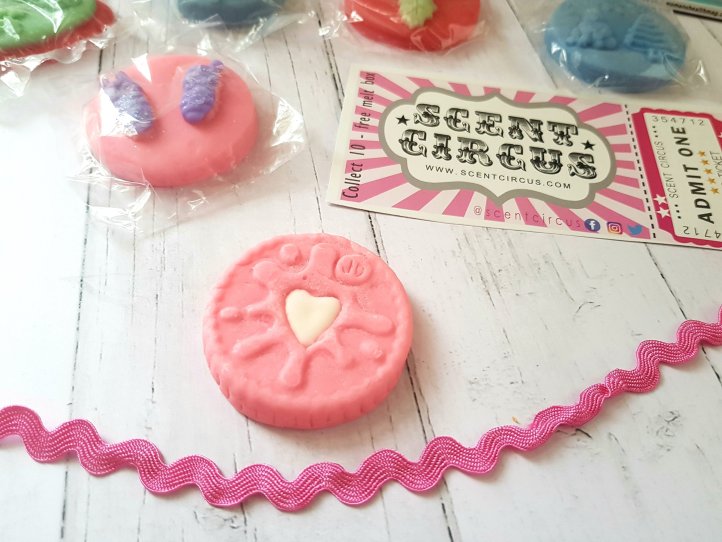 The ‘Light Up My Life’ was missing an antenna (not a big deal), but is a Glow Worm inspired melt with lavender and rose. This smells so sweet and has added glitter to the design.

The final four wall all discontinued ranges from Christmas, I’d be lying if I said I wasn’t a little disappointed. I don’t mind if a couple were from Christmas, but four with similar scents was a shame. However, they are all in good form and don’t appear to have any faults. 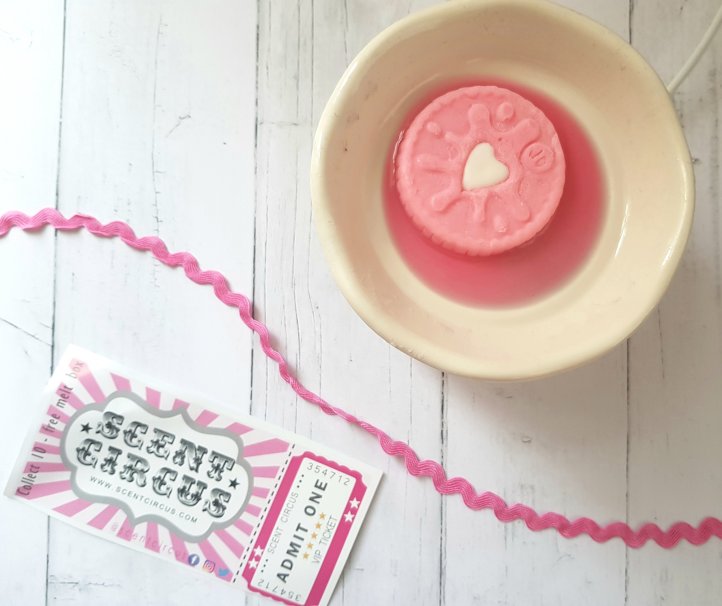 I expected to have melts that were broken or snapped, but all were in one piece! I liked the added mystery to the box and I’ll definitely be repurchasing once they’re back in stock!

This site uses Akismet to reduce spam. Learn how your comment data is processed.

My name is Sarah and I'm a Beauty and Lifestyle Blogger from the UK.